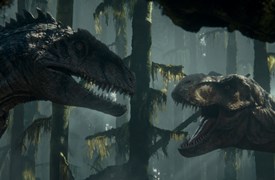 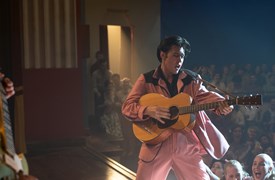 The film explores the life and music of Elvis Presley, seen through the prism of his complicated relationship with his enigmatic manager, Colonel Tom Parker. 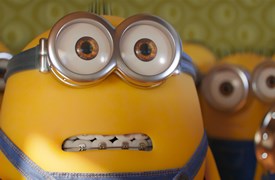 Minions: The Rise of Gru

Long before he becomes the master of evil, Gru is just a 12-year-old boy in 1970s suburbia, plotting to take over the world from his basement. 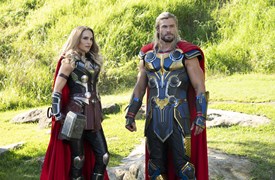 The film finds Thor on a journey, unlike anything he’s ever faced – a quest for inner peace. But his retirement is interrupted by a galactic killer. 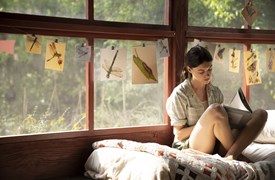 Where The Crawdads Sing

Where the Crawdads Sing tells the story of Kya, an abandoned girl who raised herself to adulthood in the dangerous marshlands of North Carolina. 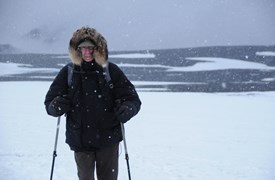 A portrait of the “world’s greatest living explorer” Sir Ranulph Fiennes, a film that goes beyond the record-breaking achievements to explore the man behind the myth. 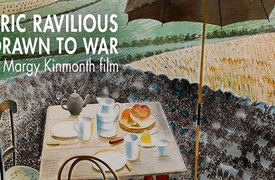 ERIC RAVILIOUS: DRAWN TO WAR is a true story. Eric Ravilious is as compelling and enigmatic as his art. Set against the dramatic wartime locations that inspire him. 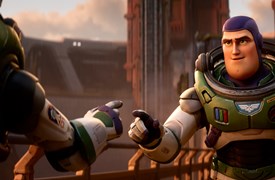 The sci-fi action-adventure presents the definitive origin story of Buzz Lightyear—the hero who inspired the toy—introducing the legendary Space Ranger who would win generations of fans. 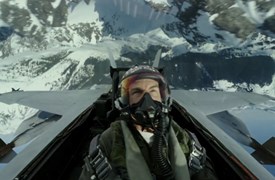 Tom Cruise stars in the sequel to the 1986 action drama Top Gun, Top Gun 2. In this film, Maverick (played by Cruise) is called back into action to fight a different type of enemy: drones. 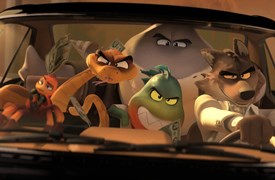 We use cookies to help us provide you with a better service, but do not track anything that can be used to personally identify you. If you prefer us not to set these cookies, please visit our Cookie Settings page or continue browsing our site to accept them. Close